Trending
You are at:Home»Hardware»Cisco… the latest tablet vendor???
By Martin Swinney on June 30, 2010 Hardware, Internet, IS & IT, Mobile & Tablet, Software & Services

Rumors that have been running around Silicon Valley the past few months that Cisco Systems Inc. plans to sell a tablet computer. On Monday Cisco confirms those rumors by unveiling it’s latest whiz-bang!  According to a Cisco announcement on Tuesday the new device will be called Cius, troche   and will  be targeted at business customers. 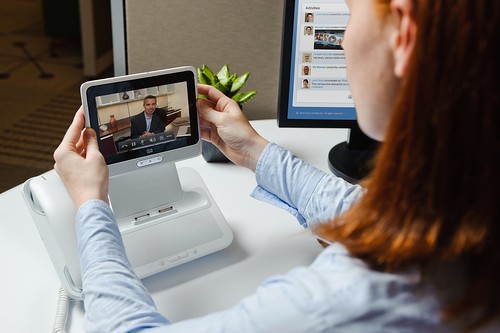 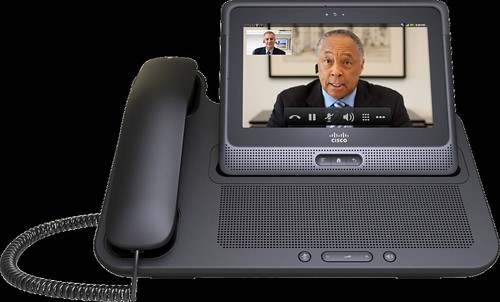 I want in on the trial… know anyone at Cisco who can hook me up!